AIMIS surgeons collectively are the world’s best in their field. They are the pioneers, the inventors and the world’s leading trainers in their respective robotics surgery field. Each of our surgeons performs hundreds of MIS surgeries each year, bringing an unprecedented medical standard to (MIS) — second to none — worldwide! 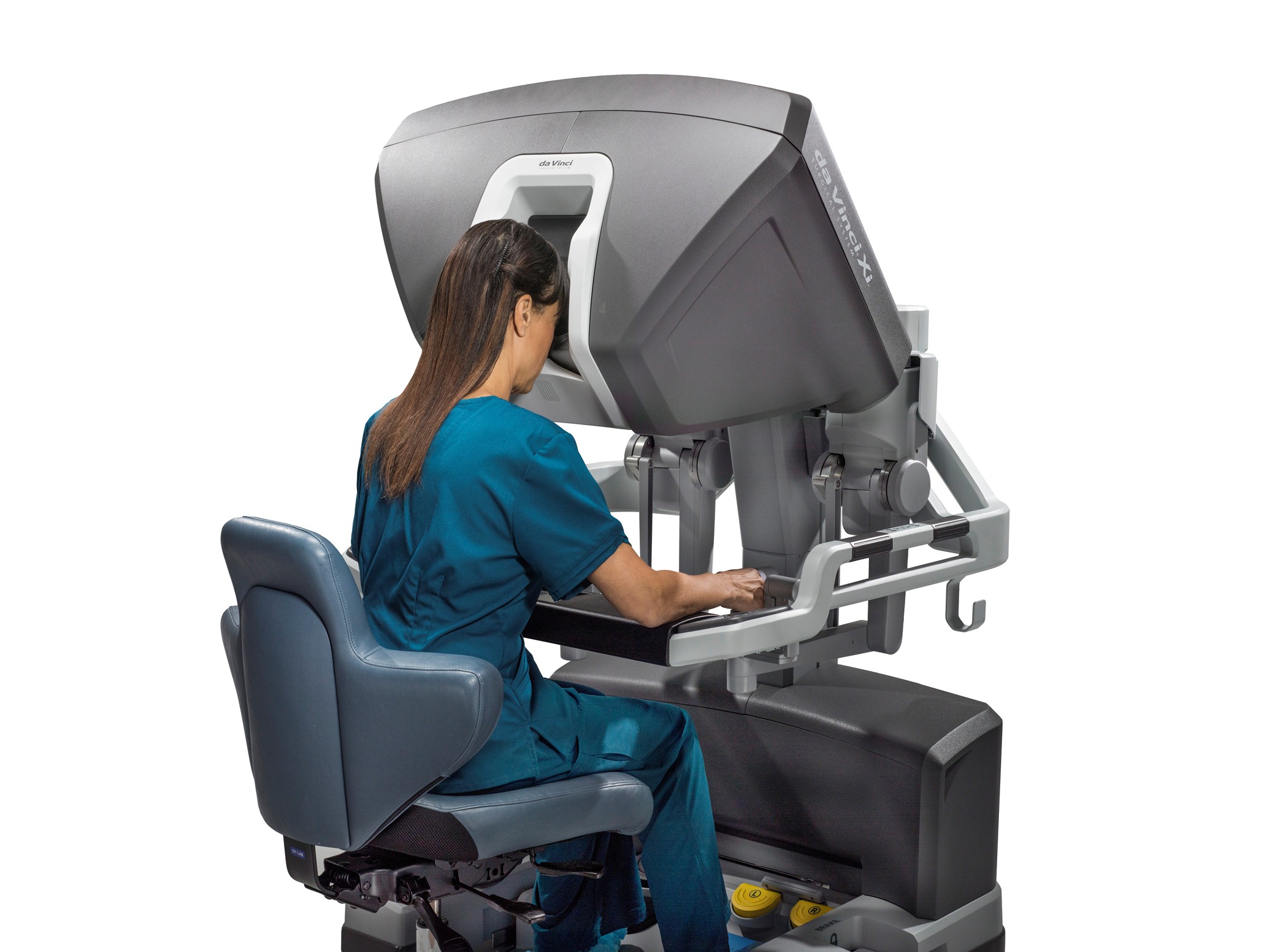 Robotic surgery is the future of surgery offering the outmost benefits in minimally invasive surgery. “Minimally invasive” means that instead of operating on patients openly, through large incisions, we use miniaturized surgical instruments that fit through a series of quarter-inch incisions. When performing surgery with the da Vinci Xi—the world’s most advanced surgical robot—these miniaturized instruments are mounted on four separate robotic arms, allowing the surgeon maximum vision, range of motion and precision. The da Vinci’s fourth arm contains a magnified high-definition 3-D camera that guides the surgeon during the procedure.

The surgeon controls these instruments and the camera from a console located in the operating room. Placing his fingers into the master controls, he is able to operate all four arms of the da Vinci simultaneously while looking through a stereoscopic high-definition monitor that literally places him inside the patient, giving him a better, more detailed 3-D view of the operating site than the human eye can provide. Every movement he makes with the master controls is replicated precisely by the robot. The surgeon’s eyes and hands are always perfectly aligned with his view of the surgical site, minimizing surgeon fatigue.

The da Vinci surgical system offers a tremendous enhancement in surgeons’ control of the instruments & the ability to perform more intricate procedures. 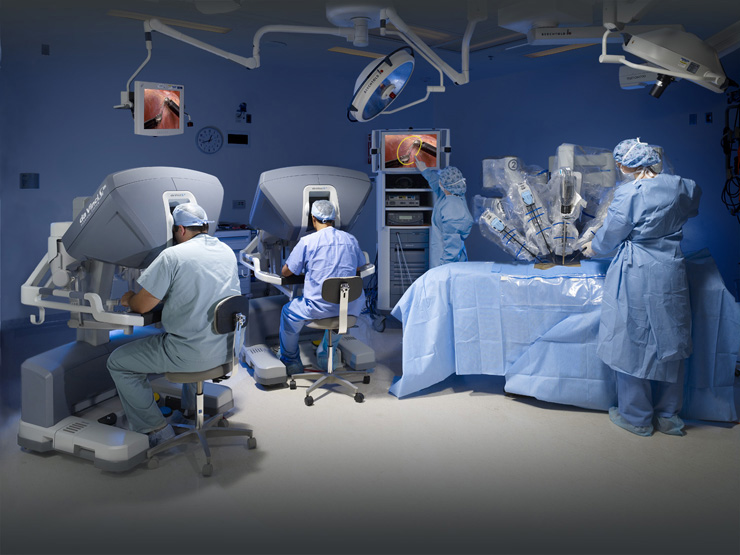 This website uses cookies to improve your experience while you navigate through the website. Out of these, the cookies that are categorized as necessary are stored on your browser as they are essential for the working of basic functionalities of the website. Also, we may use third-party cookies that help us analyze and understand how you use this website. These cookies will be stored in your browser only with your consent. You also have the option to opt-out of these cookies. But opting out of some of these cookies may affect your browsing experience.
SAVE & ACCEPT